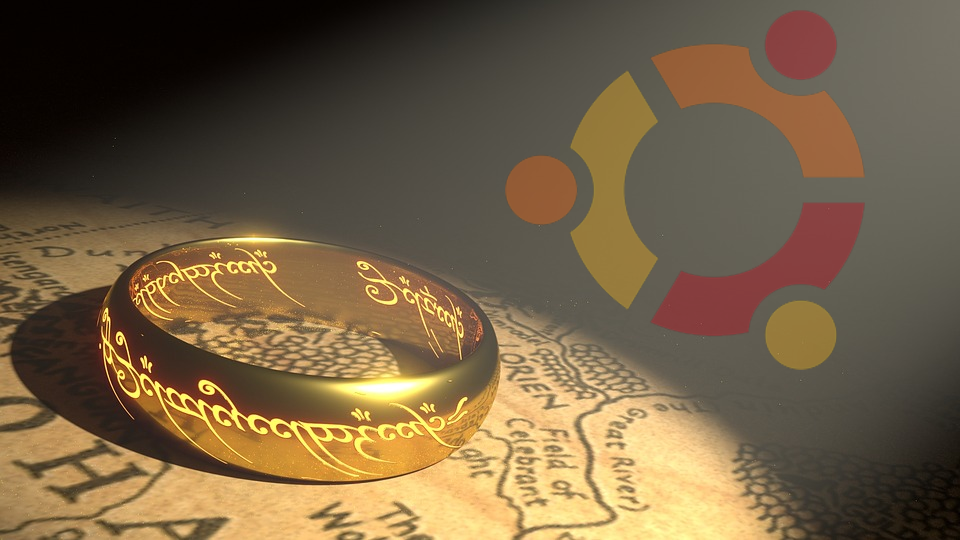 Less. It’s often been said that less is more. For those of us who lean towards a more technology-inspired lifestyle it can often be challenging not to try out the next new thing. One more app, one more device, one more Linux distro. But maybe, just maybe, sometimes we’re better off seeing what we can accomplish with what we have, and maybe churning out a bit more stuff with a bit less gear.

With the holidays coming up you might find yourself trapped in a family gathering that is comprised largely of people talking non-techno gibberish. While it might be perfectly normal for others to talk about “mondaine” things like ‘the game thats on tonight’ or whichever of the babes in America’s next Top model was so skinny she blew off camera on a windy day .. there is only so much you might be able to take. So time for some technological infusions into your audio-phonic subsystems. In laymen’s terms : Time for a couple of good podcasts to pull you through the holidays. Over the next week we will introduce you to 5 different podcasts you should subscribe to (aside from ours of course). We shall try to tap a variety of topics and interests but will vouch for its quality and consistency. We can however only partially vouch for your sanity or domestic peace at the christmas dinner once we are done.

Our first selection is a freshly rebooted podcast by friend of the show Daniel “The cyberpunk librarian” Messer on being a writer using open source tools. Aside from being cross platform geek using a variety of operating system, Daniel has also written several books and has mastered the art of using open source tools to produce his literary escapades. Episode 1 of his recently rebooted podcast describes the use of open source software to pound that brilliant idea into a literary novel that is ready to publish using only open source software. Be quiet while listening to this podcast and refer from talking, shouting and walking around .. this man is a librarian .. remember ?

You have heard us rave and rant about several “Office” alternatives on the Knightwise.com blog many, many times. To be honest, anything that could get us away from the highly OS-centered clusterf*ck that was called ‘Office’ was a good excuse for an article. We’ve taken you on journeys to the cloud and explore GoogleDocs, we have given you amazing alternatives like Openoffice and Libreoffice .. we have even herded you towards the command line to type out your contribution to this existential plain using a command line only application. Let’s face it  : Ever since that nosy paper clip told us like it “LOOKED” like we were writing a letter .. we have gone off the deep end. . So to be consistent we are going to do something completely different today. We are going to chase you back into the cloud towards the plains of Redmont to get the most out of you free skydrive. Yes, that magical place in the cloud where you can store your favorite cartoons of Bill and Balmer dancing in pink tutu’s, that place where you store those “pie in the sky”-charts away from the wretched claws of your dying harddrive .. that place .. that you have hardly visited after opening up an account 6 months ago. However .. that is about to change because we are about to tell you some cool things you can do .. with your skydrive (aside from storing documents in the cloud .. of course)

Create documents : The coolest feature that Microsoft would like you to not know about is that you can create and edit documents in your skydrive for free using the web based versions of Office.  This is a pretty spiffy alternative for those among you who don’t want to spend the 100 dollars a year on Microsofts new SUBSCRIPTION based model of office, but still won’t go that far as to use GoogleDocs or another product.

Share and collaborate with others : Just like Google Docs skydrive gives you the ability to work together with others as you are writing the next Twilight-killer novel. Because you still want a Social life you can use some granular security settings to define who you want to be able to access those documents.

Access files on your home computer : For this one your computer needs to be ON and needs to be a Windows machine running the skydrive client. You can log into the skydrive web interface and rummage around on your home harddrive without ever having to leave wherever you are at that very moment. (That IS the whole point of working remotely.)

So you ready to get started ? Get your skydrive account here and dive into this PCWORLD article on “Getting started with Skydrive” and embrace the power of clippy once more.

With my iPad three on the shopping short-list, i’m once again looking at reorganizing and tweaking all of the applications that I have on there. As a great man once said : The greater your skills, the fewer tools you need. And as tempting as it may be to fill up your home screen (and those darn folders) with all kinds of tools, keeping it simple is a better way. So i’ll try to give you a rundown of the stuff I use the most.

Wunderlist : This little to do app has cross platform siblings on my iPhone, my Android phone and on both my Mac and Linux machines. Wunderlist is everywhere. I keep this little task manager as a constant weapon against procrastination AND to store random ideas i get on the road.

Evernote : Wether its taking notes, voice memo’s or pictures : Evernote is becoming my central repository. I use it as my iPads main text editor, but also to keep track of the thousand nicknacks of random info I want to keep track of. Again : The cross platformity (is that a word ? it is now !) of the app is great. When I cruise the web and find a random article I would like to use later on, I use the evernote bookmark tool to snip up the page and put it into one of my many notebooks. A very very VERY powerful little tool indeed.

Ithoughts HD : The biggest challenge with being creative is to organize it. Wether its at work or at home, I use Ithoughts HD to mind map projects, show notes and use it in meetings quite a bit too. Hook up the iPad to the beamer and you can quickly take notes of whats going down and who has to do what. Not free, but worth it.

Notability : Suggested to my by Allison Sheridan of Podfeet.com its THE app for scribbling. but instead of just sitting there and trying to write down my horrible handwriting on an iPad I use it for sketches AND for adding notes and arrows to pictures. I take pictures or screenshots with the iPad, start scribbling on them and adding notes and use the built in voice memo option to babble away what I need to get of my chest. Then I ship the whole thing in an email and the recipient has a much more clear idea of what it is I want to do.

iBooks : ‘Reading books’ is not a very productive act, of that I am aware , but using my iBooks library for storing manuals, documents for work, reference books and more is making it the ultimate portable library for me. Whitepapers, documents for trainings I take .. I just don’t believe in paper anymore and am mandatory that people send me their stuff in PDF.

In all , these things turn my iPad into a very productive environment. The thing I had to do to get it working is to tweak my thinking and my behavior in using the iPad, more then I had to tweak my tools. Many of these apps are also available for android or have great alternatives.  If they aren’t enough for you try Mat Gemmell’s list who came up with a complete DIFFERENT list then mine .. maybe there is a gem there too.  If you want to see what how I use an iPOD to the fullest : Check out great docucast on getting the most out of your iPod touch.