This week’s edition of the Knightwise.com podcast brings another installment of Storytime. Sit back and relax to some tunes selected by the Cyberpunk Librarian, Daniel Messer, and two stories from the archives: “Offline” and “When Wanting is More Pleasing than Having”. 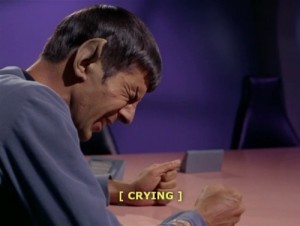