Its time to be Mr Journalist and cover Acer’s launch event for their Liquid E3 smartphone in Brussels and take some interesting interviews. We talk to two different sides from the girl-geek spectrum and interview Sunny, a ‘beauty blogger’ who just got her first smartphone and Mee Hyang, one of the members of the ‘Brussels Girl Geek Dinner’ who has been around the tech block a couple of years.  Both ladies give us their vision on technology and the “Girl vs Gadget” ratio in their lives. As an added bonus we talk to Lars Christensen, the Acer Product manager about some of the cool new functionalities Acer will be supporting in their smartphone and ask him the pesky question : ‘What is a PC going to look like in 3 years’.  Enjoy KW803. 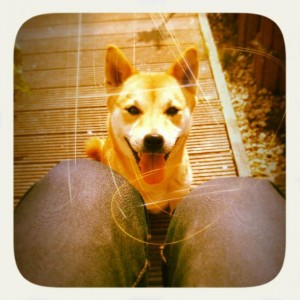 We kick off season 4 with a great tutorial podcast on how to let the internet work for you. A deep dive into the functionalities of ‘If This Then That’ enlightens you how to tie all of your social platforms together and through automation, have cyberspace work for you.