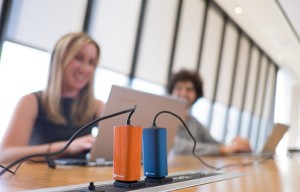 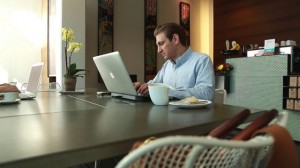 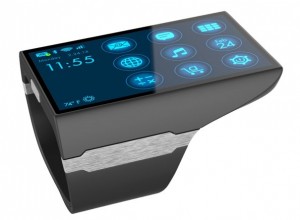 Its too damn hot.
For about the 20th day in a row, maximum temperatures here in never-ever-sunny Belgium have once again risen above 33 degrees centigrade. We are having a full blown Sahara style heat-wave. Just great ! For those of you who know me : I do not like the cold. I have complained in length to the celestial thermostat to crank up the juice this winter.Yet somehow I fear that the big weatherman in the sky has yanked up the heat and broke of the knob.
And heat is a funny thing , its makes people and machines go totally insane. I’ll give you a short list of how its impacting my life these days.
1- No extensive outdoor activities. : Well : its warm outside, so an ideal time to do stuff around the house, paint a wall here and there , fix some stuff up etc. You’ll be successful at that, right up the the first hour in your endeavor. Afterwards you will probably awake in some nearby hospital suffering from the result of a sunstroke that has rendered you completely inoperable. Like some overheating AMD Duron from 2001 with a pathetically cheap fan you can actually feel your body start to get steamed up without the ability to cool off. And we all know what happens to hot cpu’s. They crash .. then they burn.
2- Speaking of CPU’s : One of the major things that are suffering these days is technology. With hard disk spinning ever faster, Power supply’s spewing out more heat, more clock cycles and all that , your computer can really become a small source of warmth. Seriously : When I pump up my 3.2 gig machine in my small office (not the big one) it will be able to warm up this large amount of air quite significantly. Not enough to heat it , but enough to be felt. So imagines computers, servers, switches and routers MOANING under the heat these days. My Mac Mini (acting as a server) is too kind in constantly blowing its fan these days and even my macbook starts to “MOO” its cooling apparatus at points where it never used to do it. In overall : the raise of the ambient temperature by a few degrees is hell for machines.
3 – Sleep deprivation ad loss of concentration. If its too hot during the day : BAD.. If it does not cool down during the night : WORSE. I sleep extremely bad these days cause of the heat. Leaving the windows open even makes it worse, OK , you cool down the room enough so sleep BUT the outside noise of a busy city (or my Italian neighbors who  insists on yelling their goodbyes to each-other from opposite sides of the street at 3AM) do knock you out of the light sleep you have. : Result : I look hung over in the morning and feel like i’m ready for a pension plan. I can’t even remember what I was going to write about concentration.
And Finally : The Brain-fry ! Above some certain temperature the mind starts to bubble. I’ve double checked this with fellow cyber-citizens and it does appear to be a common phenomenon. At some point resolving complex processes , or troubleshooting easy problems becomes nearly impossible. As the mind swims in its on sweat , one cannot make heads or tails of the task ahead. So among IT people this results in loss of concentration ,trouble shooting skills and chasing the cute girls around the office in an effective way. I don’t even like coffee when its THIS hot ! An article I read even states that driving in a warm car has the same results as driving under influence of alcohol (loss of concentration , being more easily irritated and so on) quite amazing isn’t it !
But for some it is even worse. Prompted by exotic temperatures they venture into worlds unknown and actually start doing tasks they have never ever preformed before in their life. As did my father in law who suddenly started OPERATING the barbecue last saturday (where as he former and foremost roll had been to complain about and afterwards consume the food) I knew when dear old willy started flipping sausages .. The heat had gotten to all of us !