On this episode of the Knightwise.com podcast we talk about fighting your online distractions.

Besieged by lolcats, social media, popups and the Google quest to find out which starship captain was both in Star Trek and ‘Murder She Wrote’, we look for a way to get fight distractions and things done.

Another storytime episode to kick back and relax to. 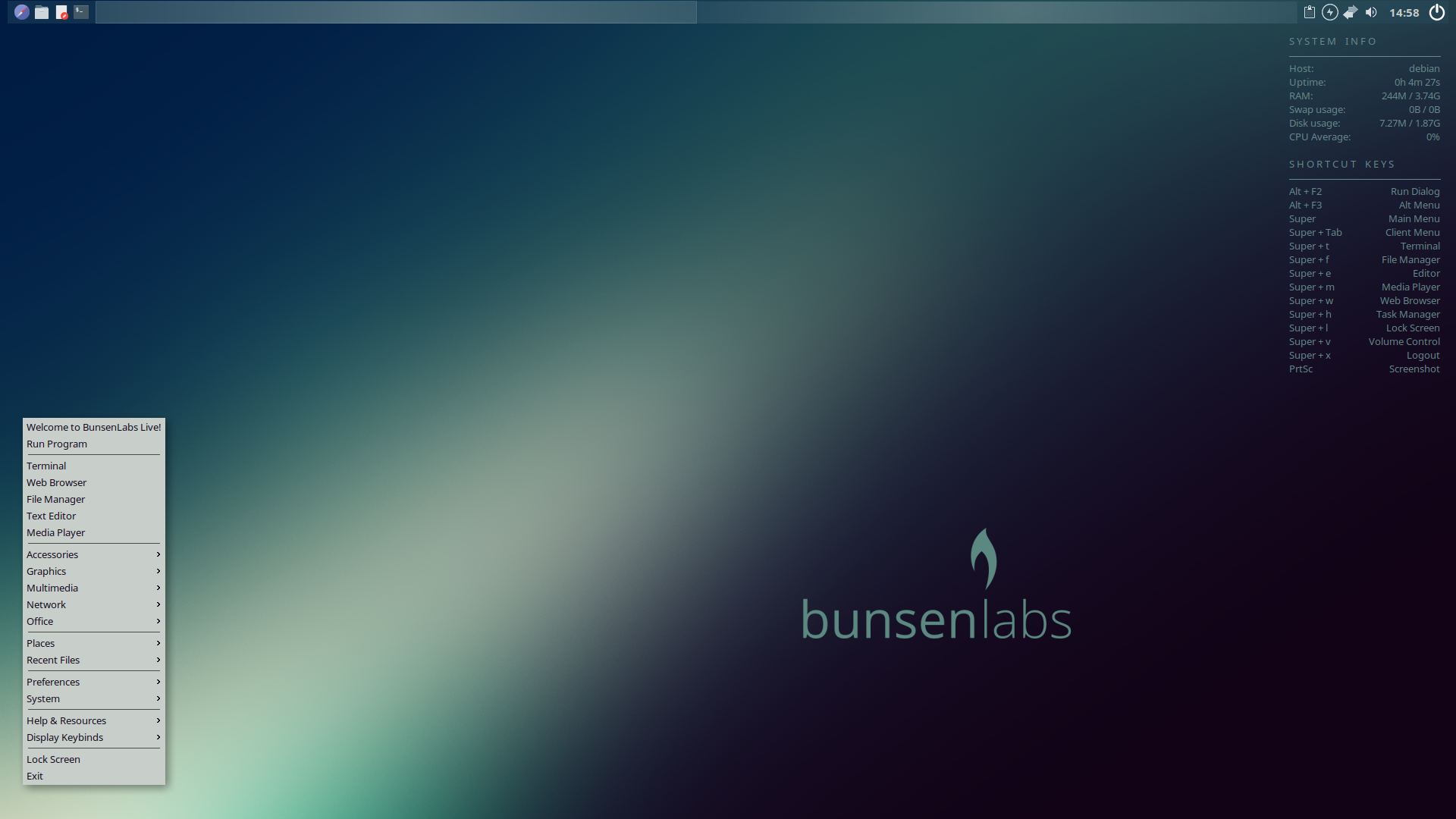