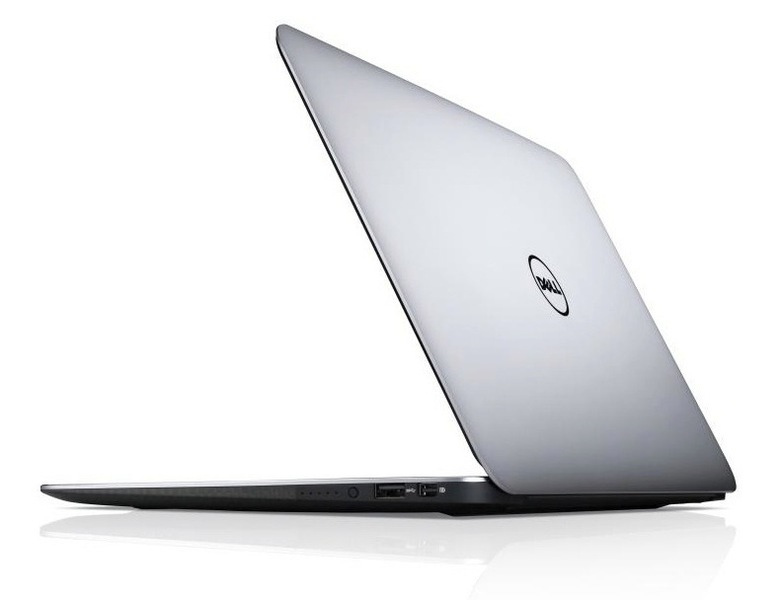 A little more then a year ago I bought my very first laptop that came pre-packaged with Linux. My slick, cool, small and light Dell XPS 13 was probably the first laptop I bought that did not have the OEM stickers stuck to the palm rest, removed. Usually I peel off these lame “Windows” or “Intel” stickers, but in this case the shiny orange UBUNTU sticker stayed on as a badge of honor.

I have been using the machine quite frequently over the last year, mostly tinkering with it to get the “pre-installed” version of Ubuntu “just right”. Because quite frankly, as “compatible” as this machine ought to be with Linux, it wasn’t. After several hours spent scrolling through forums, chatting on IRC and posting on Reddit I had rolled back the bios version and edited a bunch of config files just to stop the keyboard from jumping to “aaaaaaaaaaatttttorrrrrrrrrepeat” (very annoying). But like the owner of an Alfa Romeo I enjoyed the process because I love to tinker.

Fast forward about a year and my life is a little bit different. With a full time consultancy gig at one of my clients and quite a few business projects on the side, I don’t have as much free time as I used to have. As a result, the little Dell got started to get left out. Since I needed some business applications like Office, Visio and Outlook (for the gig at the client) I did not get a chance to play around with the Ubuntu sporting Dell as often as I wanted to.

Several times I’ve tried to switch over my workflow to be as “cross platform compatible” as I could, but when you need to send Visio or Word files back and forth, Open Office might be found lacking at times. The other point of sheer frustration was that I could not (neither with my own skills or those of the bluetooth stack developer) get a bluetooth mouse to work under linux. Result ? The XPS started collecting dust in favor of my Surface Pro 4 that went to work with me every day.

So this week I said “no more”. I was fed up with having an expensive laptop just sitting there because it’s OS doesn’t fit into my workflow and I don’t have the time to adjust my workflow. So I wiped it and installed Windows 10 on it gasp!

Have I betrayed my Linux roots? Have I forsaken my sliders promise? No. I have not.

I am still running Linux on it! 🙂 A fast, snappy and dark-themed version of Linux Mint is what i’m using right now, in a VM! Thats right I’ve decided to stop letting hardware issues and workflow incompatibly interfere with my chance to run Linux. Now I just run Linux on all my machines… in Virtual Machines! Along with whatever core OS (Windows, MacOS) sits on top of the hardware.

I’ll write about my experiences more later this week (don’t want to bore you with a mega long post) but suffice to say that thanks to modern day processors and snappy VM apps like VirtualBox, there is no noticeable difference between running Linux in a VM and running Linux natively on the hardware. Aside from the fact that everything just works! And I can just “slide” my mouse across to my second screen and finish up that Visio drawing, using my bluetooth mouse!

In the end everyone wins. I get to have Linux at my fingertips, I still have the power to use “work” related apps whenever I need to and my little Dell XPS 13 is living up to be a good investment because now I finally use it some more. I ended up dual-booting Linux years ago to go native. I’ve not given up running Linux natively; I just want to “slide” from OS to OS and with these VM’s that works just fine.