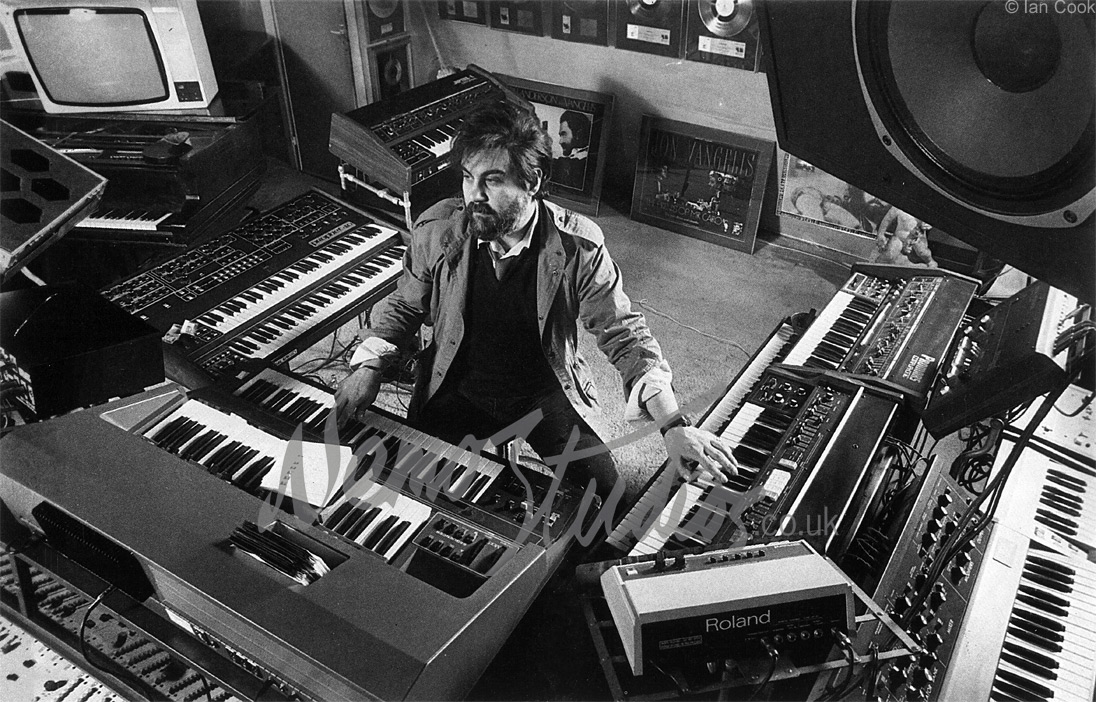 With the death of Rutger Hauer yesterday, I was reminded of the great work this Dutch actor has done over the years. One of the movies that of course springs to mind immediately with me (and all fellow geeks around me) must be “Blade Runner”. A majestic movie from director Ridley Scott that is an absolute must-see if you have one molecule of Geek Dna in your body.

What makes the movie so fantastic aside from the great cinematography is of course the music. The soundtrack written and composed by Vangelis is probably one of the most memorable and awe -inspiring elements of the movie. If you take away all the actors and even the storyline of Blade Runner (Which is based on the underwhelming novel “Do Androids Dream of Electric Sheep) and you would be left with JUST the music and the shots of the scenery? It would STILL be a good movie.

Vangelis as a composer has done some amazing things: Ranging from the epic soundtrack of BladeRunner to popular tracks like “Chariots of Fire” and writing the soundtrack to not one but two space missions. (Mithodea and Rosetta). Both fantastic albums.

Created as a soundtrack for the instructional tapes for a surgeon

But I like to dig around for the obscure, so in my quest for some “lesser known” material I found “The Tegos Tapes” A great collection of previously unreleased material. Created as a soundtrack for the instructional tapes for a surgeon (Yes, Good old Vangelis did not shy away from the occasional Schnabble) they have not been released as an album but do contain some amazing tracks. I’ll let you in on track number 1 for you to enjoy.