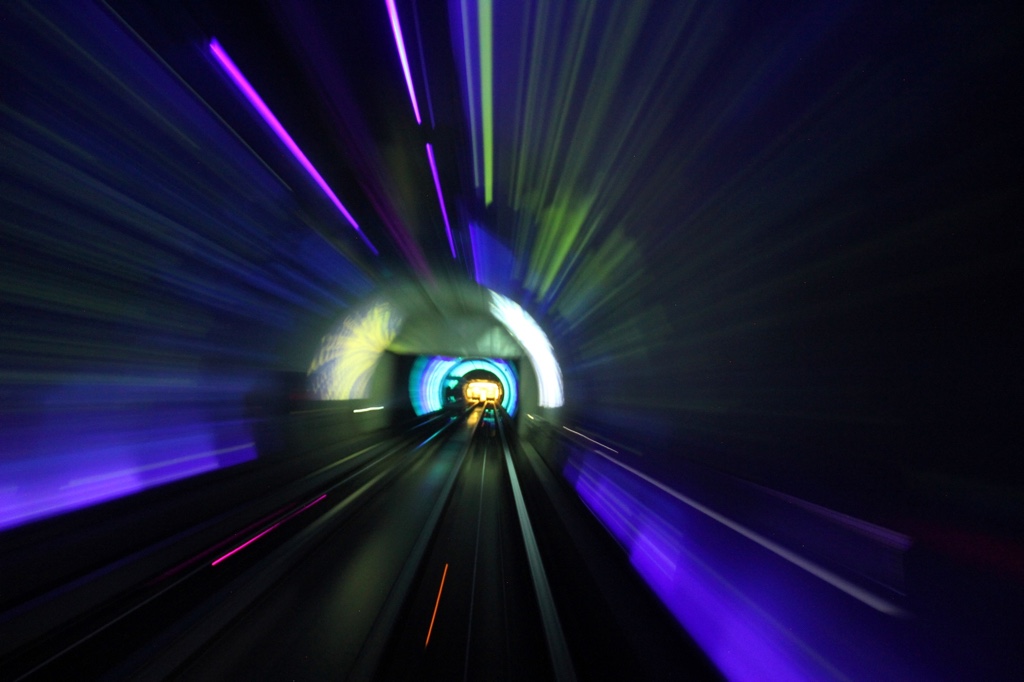 What happens when Knightwise and KD get to chatting during an early morning commute? Episode KW1106: PodSafe Tunnels.

This week marked the final episode of the Spacemusic.nl podcast. A show I loved and enjoyed .. Its time to step up and salute its creator.

Beaming out to eternity.
Time rushes by in an ever fasting moving world. We are always busy , always have so much to do , so much stress. As the technological progress beats its ever faster sounding drum, its sometimes hard to keep up.  Yet amid this valley of fast talking people, of series of events that dance through the hurricane of progress… there is a eerie silent vortex. As I slam my buds deeper into my ears to drown out the savage society I live in.. My hand reaches out for my Ipod and I breathe in deeply before pressing the button.And then it comes. Like a wonderful ocean of peace that silently scatters the seconds into a blissful eternity. Sounds and chill-out atmospheres shatter my worries and as I peer into the remains of reality … the world slows down.  Like tele-porting yourself from the heart of Beijing to a remote iceberg near patagonia .. Reality , stress , rush .. it just stops. A few seconds later I hear the sound of his voice. A voice that is warm, soothing and wonderfully at ease in this ever racing world. A voice that was strange at first , then became familiar .. and that has become the voice of one of my friends. As his carefully selected music flows through my reality the world is sugar coated with this beautiful soundtrack. And somehow my deepest  thoughts and emotions greet the light of day after a dark and raging storm.As i toss pebbles into the ocean of my own consciousness , I think back to the very first time I heard this voice. Somewhere in October 2004. As music flowed around me and wrenched me from the grip of everyday life.. The voice spoke about walking through the snow. As I heard the crunching ice beneath his feet I could imagine i was there. Amid a hectic day in my life , he offered me an opportunity to step out into the virgin snow.
The first episode.
Ever since that episode, I have been hooked, addicted, in need of my next fix. Countless times his music, his voice and I chased through busy traffic, dark nights on the freeway, dull tasks at the office. But thanx to the protective chill-out screen , nothing could touch me.. Wherever I was , I chilled out and embraced the eternity between 2 seconds to contemplate what where my deepest thoughts.Or on day-trips, that me and my fiance took in the Belgian ardennes. Spacemusic would be playing as we floated through reality. Between forests, highways, slumbering towns .. The music covered it with .. .Magic. On these long drives we hardly spoke. We learned what it was to be silent , to contemplate .. to enjoy. It didn’t matter where we went.. As long as we had plenty of time to listen to TC’s tunes and appreciate the magic of the world around us.
The honor and the privilege.

I have the honor and the privilege to know the man behind the magic, I have the greater honor of calling him my friend. So today I stand between feelings , just like his music perches me on the edge of realities. I’m happy because I have faith in what the future brings.  Faith in the fact that Tc’s creativity will evolve into something different.. that it will move onto greater things. But also I find sadness in the part that there will be no more trips to neverneverland, no more emergency beam-outs to chilloutland, No more spacemusic.But i understand and support the wizzard behind the curtain. I wish him the best of luck , I raise my sword in silent salute.. But most importantly .. I thank him.For the hours and hours of time he poured into this project. For the love , the passion , the joy and the emotion that flowed through these unspoken words. I thank him for the many magical moments I have experienced while listening to the music. The way he could transform a lonely commute through a rainy night , into a flight between the stars. I have and will always enjoy .. spacemusic.

Thank you Tc , you are the best .. and knowing you .. i know that whatever path you take .. you will always be.. the best.