Its time for episode 2 in Season 9 of the Knightwise.com podcast. Today we take a long overdue look at Windows (Both Windows 8 and Windows Phone /RT) Triggered by a recent purchase of a Dell Venue 8 pro tablet we take a look at what Windows still has to offer. What are the cool apps in the store, what are the killer apps you need on your desktop and which tools give you the best “Cross platform slider – friendly” experience.

You can download the show or watch the live recording (Which is full of glorious bloopers and distractions from the Live chatroom). 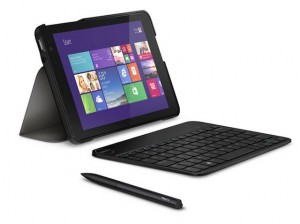