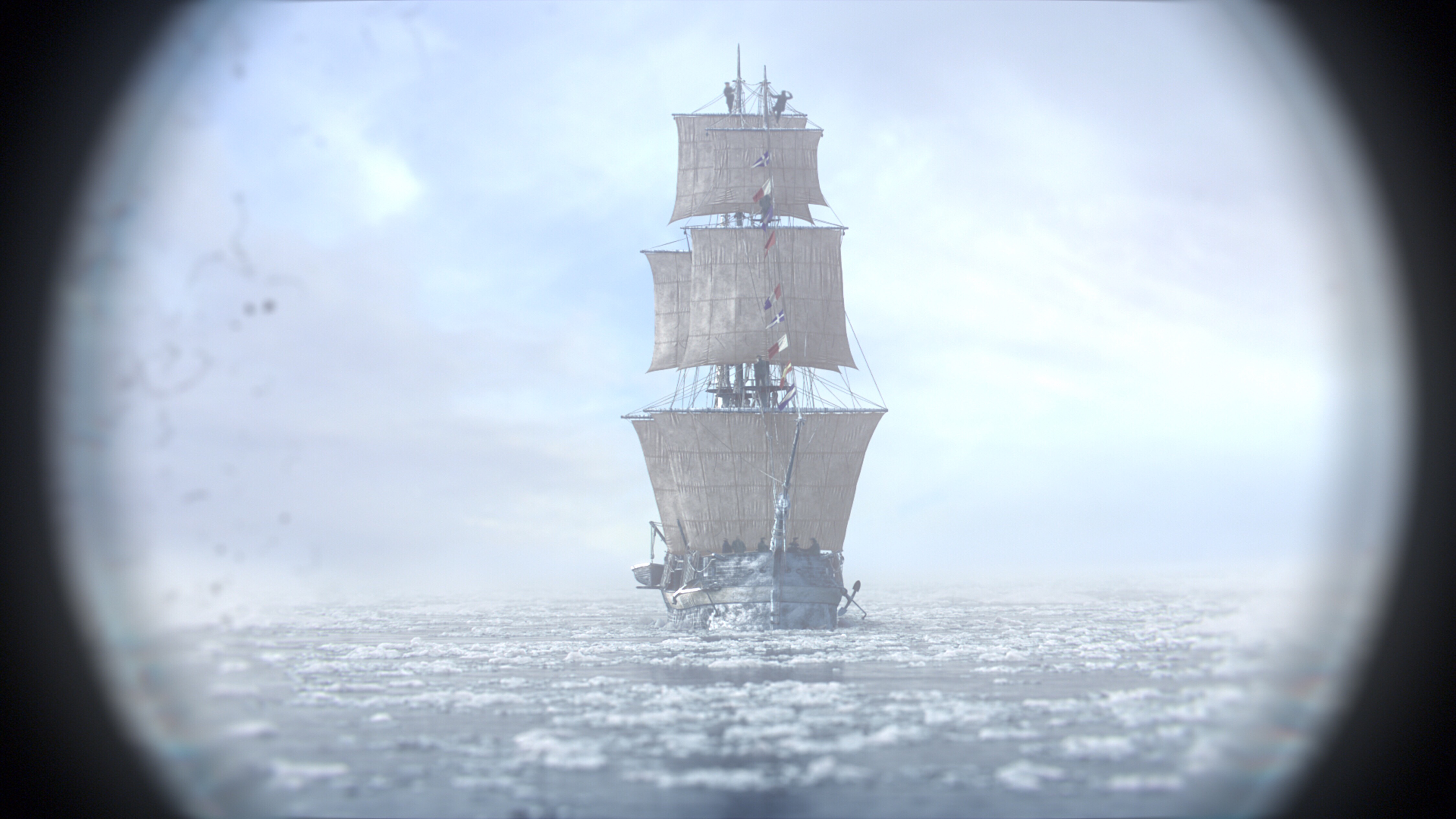 I love to read. If there is anything that is powerful enough to slow down my ever raging mind, then it’s a good book. But finding the right one is always a hassle caused by the abundance of choice. If you go to the library, you lend out a bo9, put it in your pocket and read it till you bring it back. Reading on an ereader is a different experience. You have a TON of books to choose from and you can carry around a 100 of them at the same time. So picking (and sticking) to a book is sometimes harder then you think.

The last couple of months I have been going through a little bit of a crisis. You see: I used to LOVE Star Trek novels and could be enthralled in a good Star Trek story for days. I remember reading entire series of Star Trek books on holiday and enjoying every minute of it. Lately finding a ‘good’ Star Trek novel has been hard. The last series I finished was the ‘a Time to’ series that took place in the TNG era. When trying out the ‘Destiny’ series the impulse drive of my engagement with the story started to sputter. The reason that all the post TNG – post Nemesis books just didn’t ‘click’. Wether its Riker on the Titan or Ezri Dax as Captain of her supership it .. just does not feel right. So I decided to dive off the deep and an go looking for something else.

Enter James Corey and his series of books called ‘The Expanse’. If you have seen (and enjoyed) the TV show, go pick up the books ..now. 8 massive books later (I even read book 4 and 5 ON PAPER) I put down the cliffhanger book of one of the most intriguing, actually ‘believable’ hard scifi books. The series greatly reminded my of the works by Arthur C Clarke: great scifi where all the math and science lines up. The last book still has to come out by I am already looking forward to it.

After that I decided I would sink my teeth into some of the classic scifi authors of the cyberpunk genre. I had tried to get through Neil Stephenson’s Snow Crash as an audiobook. But I had a hard time keeping up my interest with the book. It might be considered blasphemy, but to me the book is a little dated looking at todays technology, and although i’m Belgian and Surrealism is part of my culture, pizza-maffia just doesn’t do it for me. So when I accidentally stumbled across Seveneves I was amazed to find out it was by the same author! The story: The moon breaks up after getting hit by a black hole and the resulting meteor cloud wipes out all life in earth. Earth has 2 years and 12 people on the ISS to get shit organised for the survival of our species. This tantalisingly realistic read will have every scifi nerd perched on the tip of his chair while challenging him or her to Google stuff about orbital mechanics, pooping in Zero G, Dna and genetic manipulation AND how to turn a floating piece of space ice into a steam-rocket. I had a bit of a hard time with the second part of the book (the story jumps ahead 5000 years) but the first half put Deep Impact and Armageddon to shame.

No love for Solo

So time to go on my summer holiday. Problem: I had not found a good fiction book to read. I tried re-reading the original Han Solo trilogy (The story about how Han Solo becomes ..well Han Solo) starting out with Han as an orphan all the way up to the moment where he and his wookie buddy meet this old guy and this young boy in a Bar in Mos Esley. But again, the story just didn’t get me. Although I greatly enjoyed ‘Tarkin’ by James Lucino, the ‘Force’ wasn’t with me this time.

To spend our first evening in our cottage I decided to try watching the first episode of Amc’s ‘The Terror’ a series based around the failed Franklin expedition: 2 British ships that got stuck in the artic ice in 1845 and their race to stay alive while being chased by a giant ‘thing’ on the ice. I am a sucker for books, tv shows and movies that will have you Googling and Wiki-ing your way through facts and tidbits, so I was thrilled to see that the series was based on a true story AND the novel for the series had been written by Dan Simmons, one of the classic Authors who wrote the Hyperion. So i was hooked, paused the series, downloaded the book on my Kindle and started reading.

The story is great, the characters are believable, the monster on this ice is well, a monster, but a lot of the story and scenes are based on historical facts. These facts are abundant in pictures on wikipedia and historical documents online. Some letters in the book written by Captain Crozier: Can be found in a museum in Canada. The book one shipmate lends to another as they leave the boats behind ? It’s part of an exhibition. Even the mummie of a dead crewmember recovered more then a 100 years later is on display. This makes all of it very “real” and very very interesting. The book is well written and prods you to find out more about rigging, masts, sailing, navigation and shipboard life in 1845 and about the technology they used. Very very interesting stuff and a great holiday read. The book of course diverts from historical events (it’s a Novell) but is a great read I would surely recommend.

Star Trek: A time to…